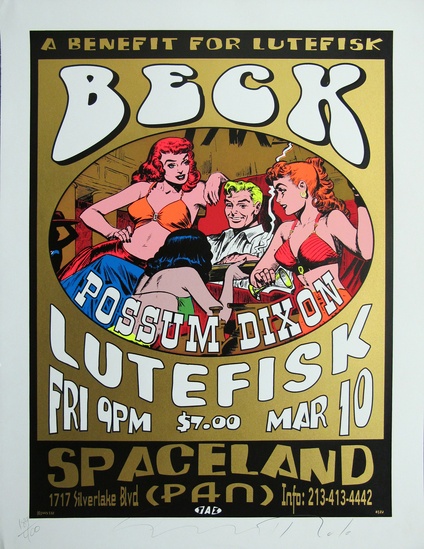 Dirty Laundry interviewing Rob Zabrecky about his musical influences, the benefit concert for Lutefisk, his time with Possum Dixon, how Baltimore + John Waters + heat from the sun is the reason for Zabrecky becoming a magician and dont forget the story about Michael Jackson.

Interview in an Italian magazine dated November 1992. That’s even before the record deal with Interscope Records and the debut album in 1993. Unfortunately I don’t understand Italian, but there’s a great picture of Rob, Celso and Robert. A smaller version of the picture was used in an interview done by Flipside Magazine May / June  edition in 1993. Also included is a cute folkyinspired flyer from Al’s Bar. Check out the 3 page article.

Another interview with Rob promoting the debut album. Read 2 page interview (in Italian).

Flipside was a punk zine operating out of Los Angeles from 1977 – 2000.  It was one of the first and longest running US punk zine. The magazine had it’s own record label: Flipside Records. They distributed a great 7″ with Possum Dixon in 1992. Other band in the rooster is Babyland, At The Drive In, The Abe Lincoln Story. Also known for the first record Beck released, a split 7″ with the Beans in 1993. 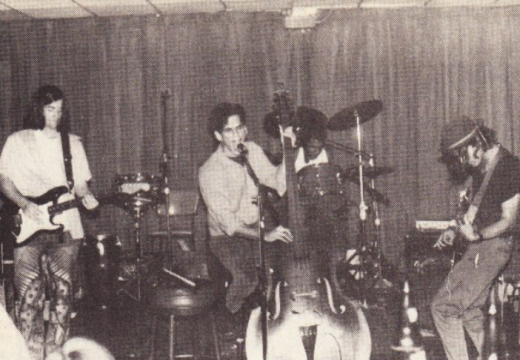 Check out an early interview of the band after a buzz around the 7″ Watch The Girl Destroy Me on Freak Scene Records. Fun fact: The band on the cover of this edition is Trash Can School, a band Celso for a brief period played guitar in before teaming up with Rob and started the band we all love.

The band talking about playing live, their favorite performance, recording cassettes and 45s, how Rich Treuel ended up on drums, monitors in Al’s Bar, the love for Screamin Jay Hawkins and more. Read 3 page interview by Jennifer Wolfe and Craig Ochoa.

Rob Zabrecky and Celso Chavez talks about fans, fanzine, touring, backyard party with Thurston, how they got discovered by Interscope Records and more. Read 4 page interview by Gus and Michele.

“Couches, especially old ones, can be beautiful things.”
– Rob Zabrecky

Read interview by Kevin Hopper. Promotion for the split gig with The Drags and The Honeys at Golden West. The Drags is a local band, and there is a review of their record Dragsploitation…..Now! at bottom of the article. It made me want to check ’em out. Here’s a link where you can hear what its all about. I dig it! 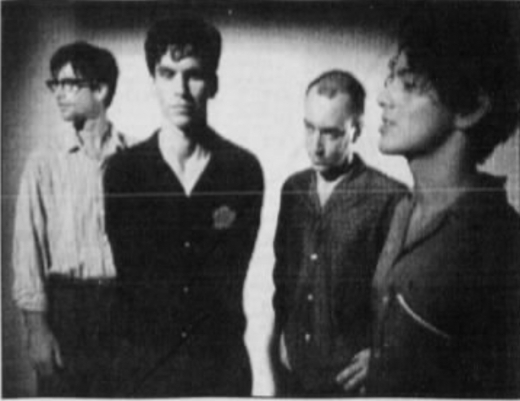 “At the street corner where the Velvet Underground and Devo met up is where Possum Dixon fell out of their pocket.”
– Rob Zabrecky

Read interview by Joe Szczechowski. Promotion for the split gig with The Reverend Horten Heat at the Stone Balloon, Newark. 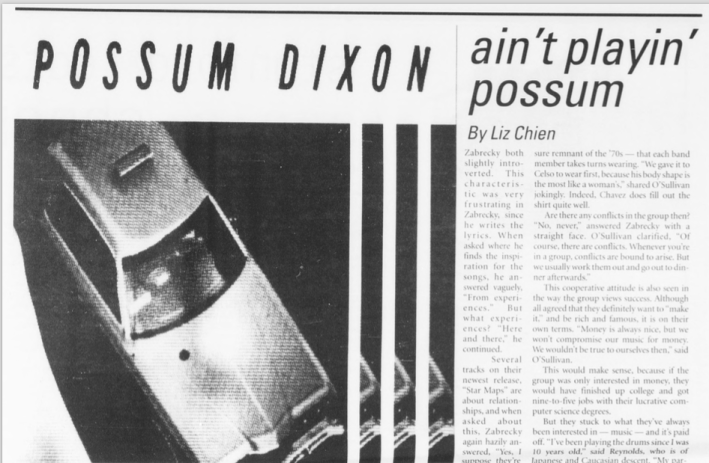 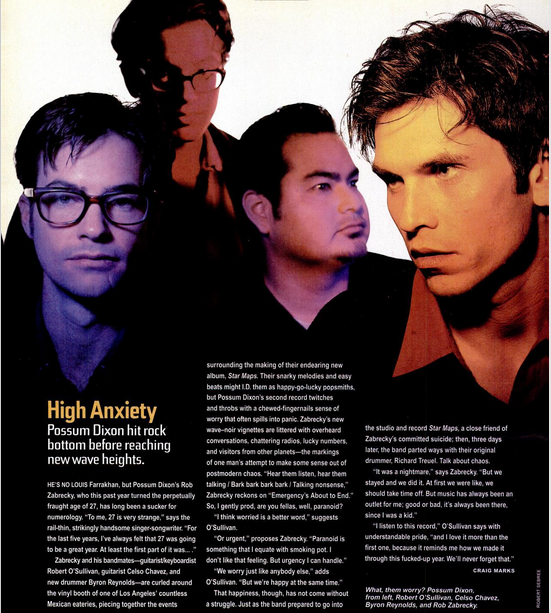